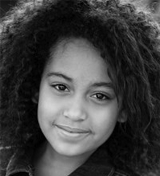 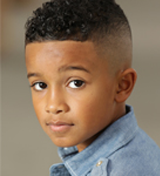 Lexi Underwood (The Lion King) has joined the cast of the Netflix series “Family Reunion,” alongside the previously announced CJ Wright (Motown)!

BroadwayCon is next week, and we hope to see you all there! See below for where you can find tour alumni:
January 12th

Check out Hayden Bercy (The King and I) performing “I Whistle a Happy Tune”!

And here are pictures and videos from the kids of The King and I, Waitress, Dear Evan Hansen, Les Miserables, and Finding Neverland!