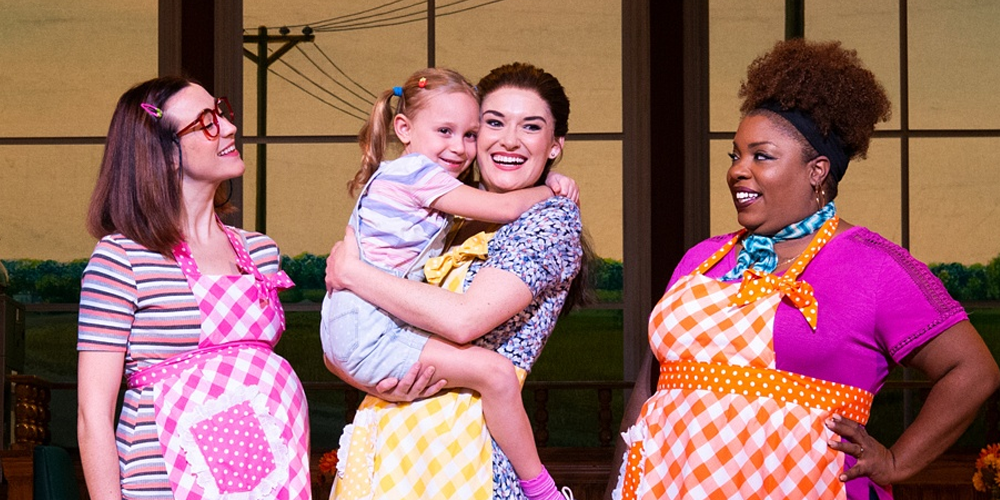 Hello there! I’m Lindsay, and I have been running Kids On Tour since I founded it in 2013 as a college freshman after founding Young Broadway Actor News in 2010. I hold two undergraduate degrees in Computer Information Systems and Theatre Arts from Azusa Pacific University. I also have a huge passion for comedy! My improv team (Hot Coals Only) and I perform together all around Los Angeles. In addition, I make new videos on my channel LindsayKBurton every Wednesday where my videos include characters, sketches, vlogs, musical comedy, and everything in-between. In my downtime, I love watching TV and sleeping and hanging out with my dogs, Charlie and Lucy.

Hi! I’m Audrey. I joined Kids on Tour and Young Broadway Actor News as a high school junior and love being part of the team. I am a recent graduate of Ithaca College and hold a B.A. in Theatre Studies (with a minor in Web Programming). As a playwright, I’ve developed work with Pride Plays, The Workshop Theater, Original Idiots, Theatre503, and more. In addition, my work as an actor includes a supporting role in the short film “Summer,” which premiered at the New York Jewish Film Festival at Lincoln Center in January of 2018. For more information: www.audreyglang.com.

Name: Lizzie
Role: Graphic Designer
Birthday: November 19
Instagram: @lmmathias & @ringofkeys
Twitter: @lizziekinz45
Hometown: Grand Rapids, MI
Hi! My name is Lizzie, I am 14 years old, and in 8th grade. I am so excited to be a part of the YBAN/KOT team! I enjoy both fangirling over theatre and doing theatre. I love Lin-Manuel Miranda and my favorite shows are Hamilton, Fun Home, and In the Heights!

Hi! I’m Emily and I will be a freshman at Muhlenberg College in the fall! I love musical theatre and want to pursue it as a career when I am older! In addition, I love to read, bake, and sing.