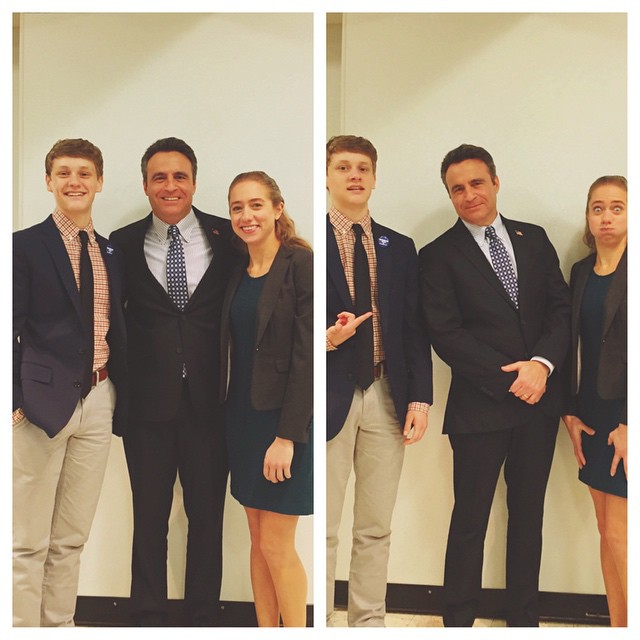 Ben Cook (Newsies) will appear on an upcoming episode of “House of Cards” AND the show now has a premiere date! Ben’s episode will be available on Netflix (along with the rest of the season) on February 27, 2015.

Presley Ryan (Grinch) and the kids of Sound of Music Live will take the 54 Below stage this week. A sneak peek can be found below!