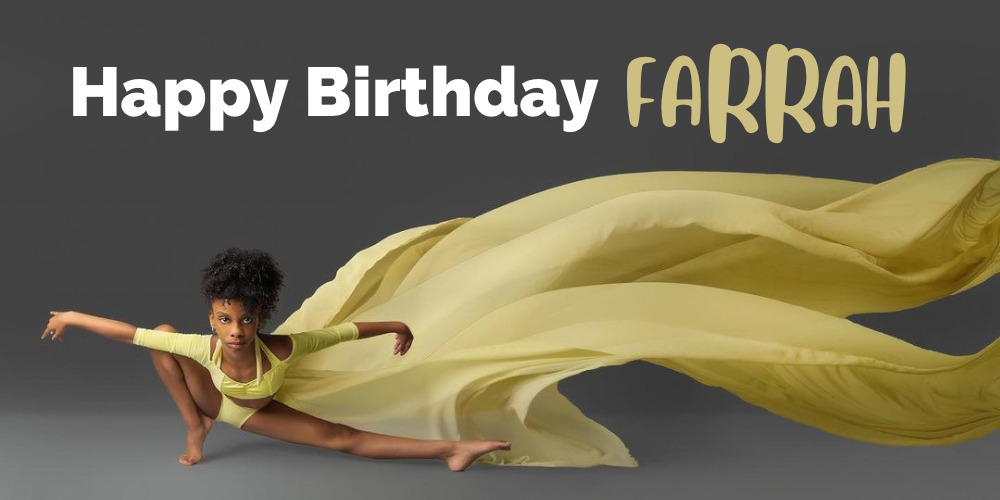 Happy Belated Birthday to Farrah Ozuna Wilson (The Lion King), who celebrated her birthday at the end of last week. We hope you had a great day!

Enjoy this new promo for Netflix Family, which includes glimpses of “13: The Musical” and the new season of “Karma’s World”!

Check out a new sneak peek at the upcoming movie adaptation of “13: The Musical” on BroadwayWorld! The movie arrives on Netflix on August 12th.

Alum Mia Grace Davila (The Sound of Music) will recur on the new Apple TV+ series “Best Foot Forward”! Watch the trailer below.

You can see Delilah Rose Pellow (Anastasia, How the Grinch Stole Christmas) play Marcy in School of Rock at Theatre in the Park in Shawnee, KS, now through July 9th! Get tickets HERE.

Catch alum Clementine Kline (A Christmas Story) in Urinetown at the Mac-Haydn Theatre in Chatham, NY, for the next two weekends! Get tickets HERE.

You can see alum Jack Ryan Packer (Finding Neverland) in How I Became a Pirate at Dutch Apple Dinner Theater in Lancaster, PA, beginning July 15th through August 5th! Get tickets HERE.

You can hear alum Luli Mitchell’s (A Christmas Story) voice in season 8 episode 5 of “Madagascar: A Little Wild,” now streaming on Hulu!

Alum Sophia VanDette (Waitress) has booked the lead in a feature film! More details to come.

And, keep an eye out for a commercial for Myrtle Beach Tourism with Riley!

And check out these pictures and video from the kids of The Lion King, Frozen, and Anastasia!