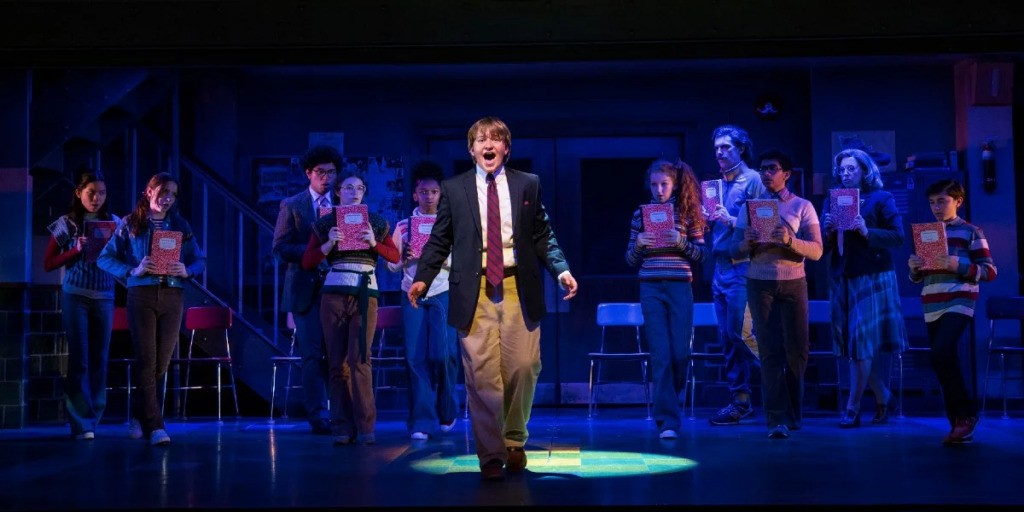 Happy Pride Month! This month (and every month), we’re celebrating our friends in the LGBTQIA+ community. We love you!

You can see Charlotte “Coco” Stats (Waitress) star in the title role of Matilda Jr. in Vallejo, California, this weekend! Get tickets and more information HERE.

Ava Briglia (School of Rock) will perform during the next “Eli Bolin Has No Friends” concert on June 6th at 54 Below! Get in-person tickets HERE and livestream tickets HERE.

You can see Stephanie Ticas (How the Grinch Stole Christmas) perform in A Class Act NY’s upcoming “Miscast” cabaret on June 20th in New York City!

On Your Feet will play Concord, New Hampshire, during the 2022/2023 season! Get more information HERE and take a look at the rest of the tour route below:

Take a look at this year’s tour schedule for Elf on BroadwayWorld.com!

And here are pictures and videos from the kids of The Lion King, Frozen, Charlie and the Chocolate Factory, and Anastasia!