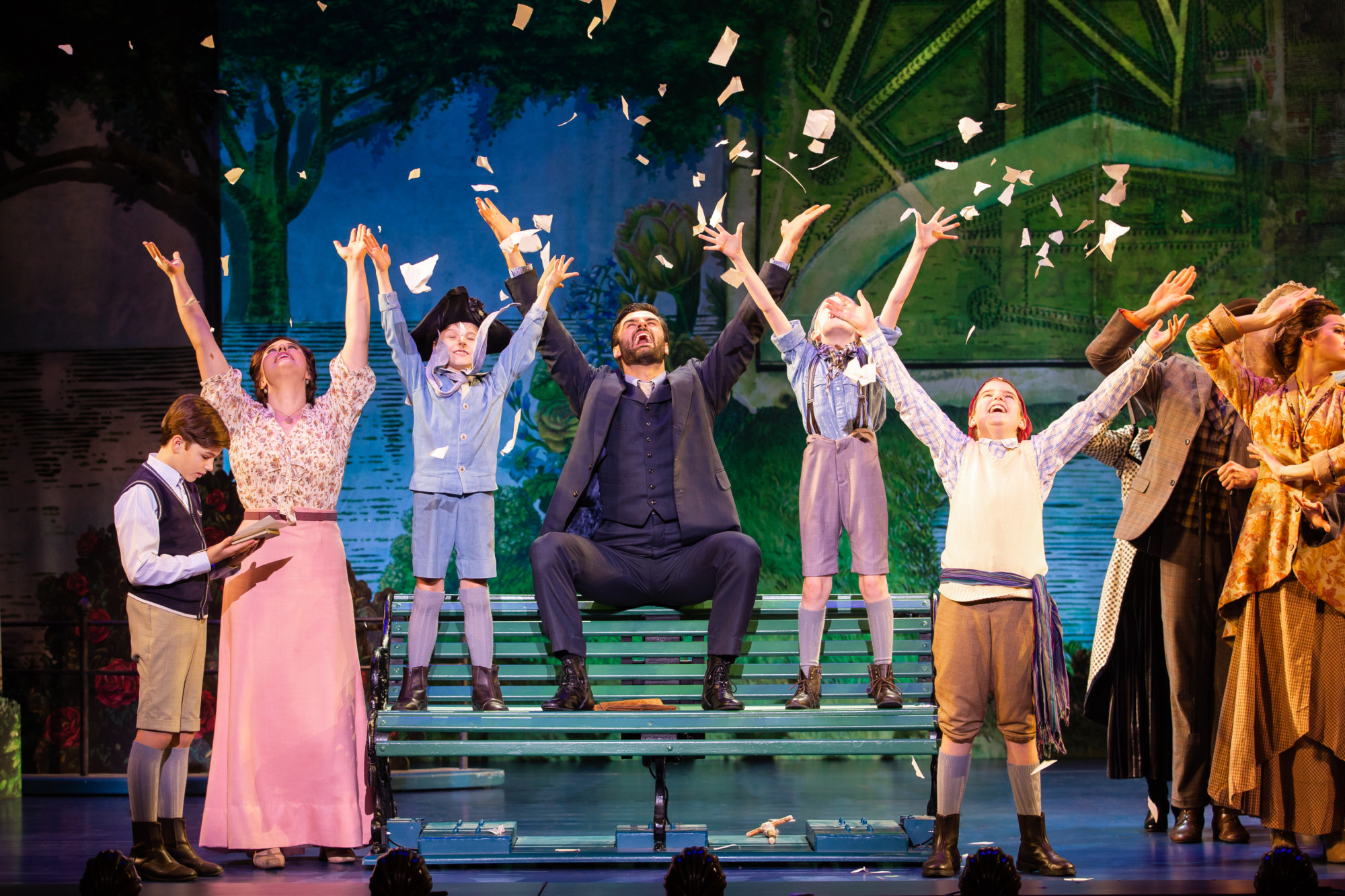 Happy Trails to Finding Neverland, which plays its final performance tonight in Evansville, Indiana! The tour will re-launch in 2020 with a brand new cast!

And check out these pictures from the kids of Anastasia, Miss Saigon, Les Miserables, Finding Neverland, A Bronx Tale, and Charlie and the Chocolate Factory! 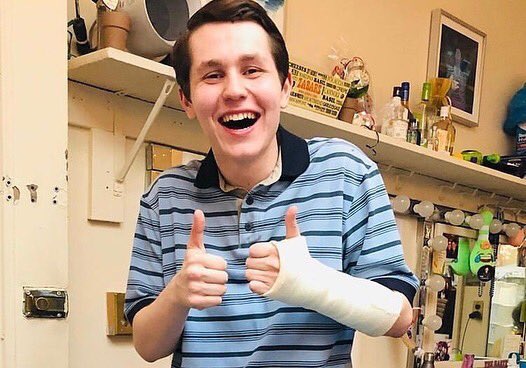 Congratulations to Sam Primack (The Addams Family) who made his debut in the title role of Dear Evan Hansen this weekend! He performed alongside fellow understudy Gabrielle Carrubba, who previously appeared in the 30th anniversary tour production of Annie, who went on as Zoe Murphy. Watch his curtain call below.

“Stranger Things” (starring Les Miserables alum Gaten Matarazzo) released a trailer for its 3rd season this week. The new season officially begins streaming on July 4th. Watch the trailer below! Reminder: Anastasia holds a digital lottery for every performance in each city! Visit LuckySeat.com/Anastasia to enter for Grand Rapids now, or get notified when entries for your city are available. 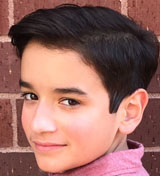 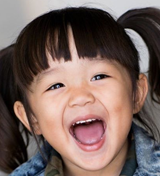 Alum Robin Robles (Elf) has been cast in Starlight Express with Spinning Tree Theater in Kansas City! The show runs this weekend only, so get tickets HERE!

Haven Je (Miss Saigon) is in an ad for Helpr! Check it out below!

Check out these pictures and videos from the kids of Les Miserables, Miss Saigon, Finding Neverland, A Bronx Tale, Anastasia, Waitress, The Lion King, and Charlie and the Chocolate Factory!


Check out these pictures and videos from the kids of Finding Neverland, Miss Saigon, and School of Rock!