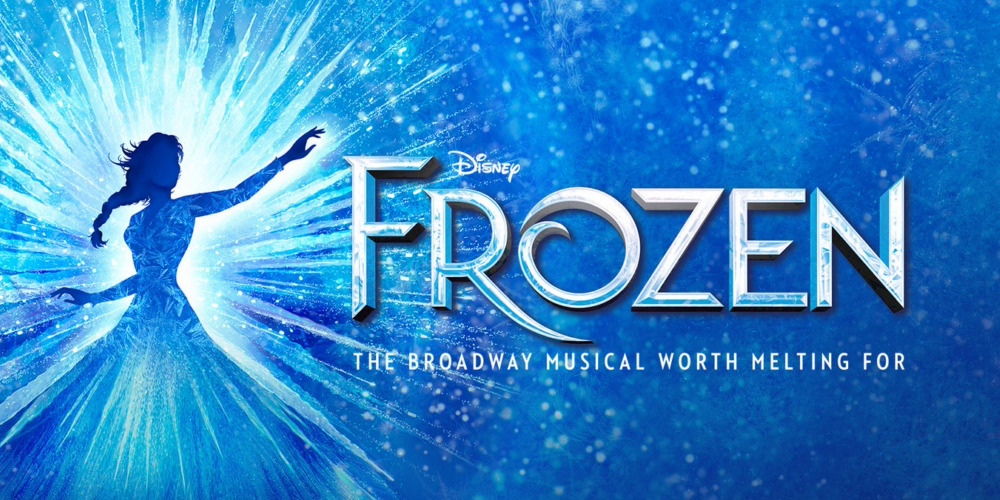 Aria Kane made her debut in Frozen last night!

Congratulations to Eloise Higgins and Chloe Drom, who will play Lulu during the Cleveland run of Waitress!

Jaiden Klein (Frozen, How the Grinch Stole Christmas) has been cast in the upcoming movie “1660 Vine”! Read more about the project on Variety.com.

Alex Louis (School of Rock) and his castmates from his school’s production of Little Shop of Horrors performed after a matinee of the Off-Broadway production!

Frozen will present a sensory-friendly performance in Cleveland, Ohio, in September!

Eli Tokash (Mary Poppins, A Christmas Story, Finding Neverland) interviewed the stars of POTUS and special guests on the new Broadway play’s opening night for the most recent episode of his podcast “Take A Bow”! Listen now on Broadway Podcast Network.

Blake Burnham (A Christmas Story) has joined the lineup for “When I Grow Up,” happening in September at 54 Below! Get tickets HERE.

On Your Feet will play Lakeland, Florida! Get more information HERE.

On Your Feet and Anastasia will play Fort Collins, Colorado!

Annie, On Your Feet, and Winnie The Pooh will play Lexington, Kentucky!

Annie, Anastasia, and On Your Feet will play Sioux City, Iowa!

And here are pictures and videos from the kids of Frozen, South Pacific, and The Lion King!