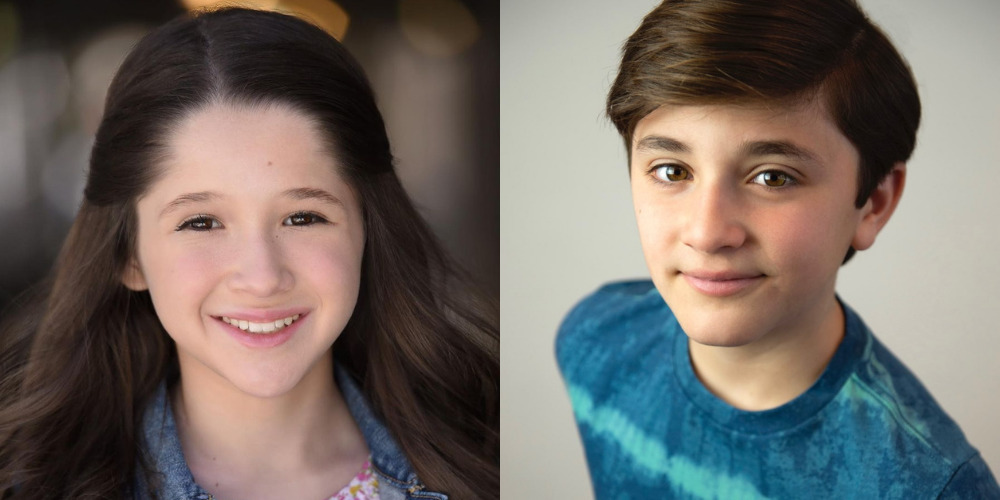 Congrats to Lily Jane (How the Grinch Stole Christmas), who appeared in the most recent episode of HBO’s “Scenes from a Marriage”!

Take a look at a brand new production photo from What the Constitution Means to Me with Jocelyn Shek!

Listen to the newest episode of “Take A Bow” (hosted by tour alum Eli Tokash), where Eli chats with the stars of Doubtfire, Hamilton, and more at the Broadway Flea Market!

And here another picture from the kids of Frozen!