CONSTITUTION and THE LION KING Reopen, “Many Saints of Newark” Opens, and more! 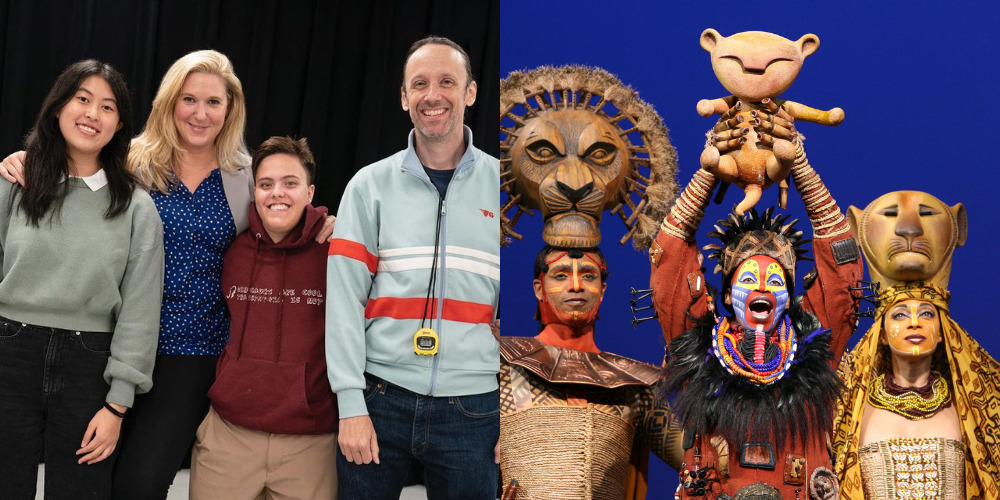 TODAY: “The Many Saints of Newark” arrives in theaters and HBO Max, featuring Audrey Bennett (The Sound Of Music). Congrats, Audrey!

TOMORROW: You can watch Young Artist Concert’s “Broadway Is Back” concert, with performances by James Bernard (The Sound Of Music), Zoey Lack (Waitress), and Bridget Virginia (Waitress)! Donate HERE then send a DM to Young Artist Concert with a proof of your donation for access to the concert.

The national tour of Waitress has added additional stops in Broken Arrow, OK and Kansas City, MO! Get more details at ourWaitress page.

“The Mysterious Benedict Society” (with School of Rock alum Mystic Inscho) has been renewed for a second season!

Watch the new trailer for “Get Rolling with Otis” below! The show begins streaming on October 8th featuring voiceover by Addison Takefman (Les Miserables).

Also, watch the trailer for “Just Beyond”, the new R.L. Stine series on Disney+ with Lexi Underwood (The Lion King, Hulu’s “Little Fires Everywhere”)! Congrats to Caleb Reese Paul (Finding Neverland) who appeared on another episode of “FBI” this week!

Carlos Carreras (On Your Feet) filmed an episode of “Sesame Street” this week! Episode air date is TBA.

Be sure to listen to new music by tour alumni Kyla Carter (The Sound of Music, White Christmas) and the Braganza Sisters (with The King and I alumni Adriana and Amaya Braganza)!

And here are a few pictures from the kids of Frozen and What the Constitution Means to Me!