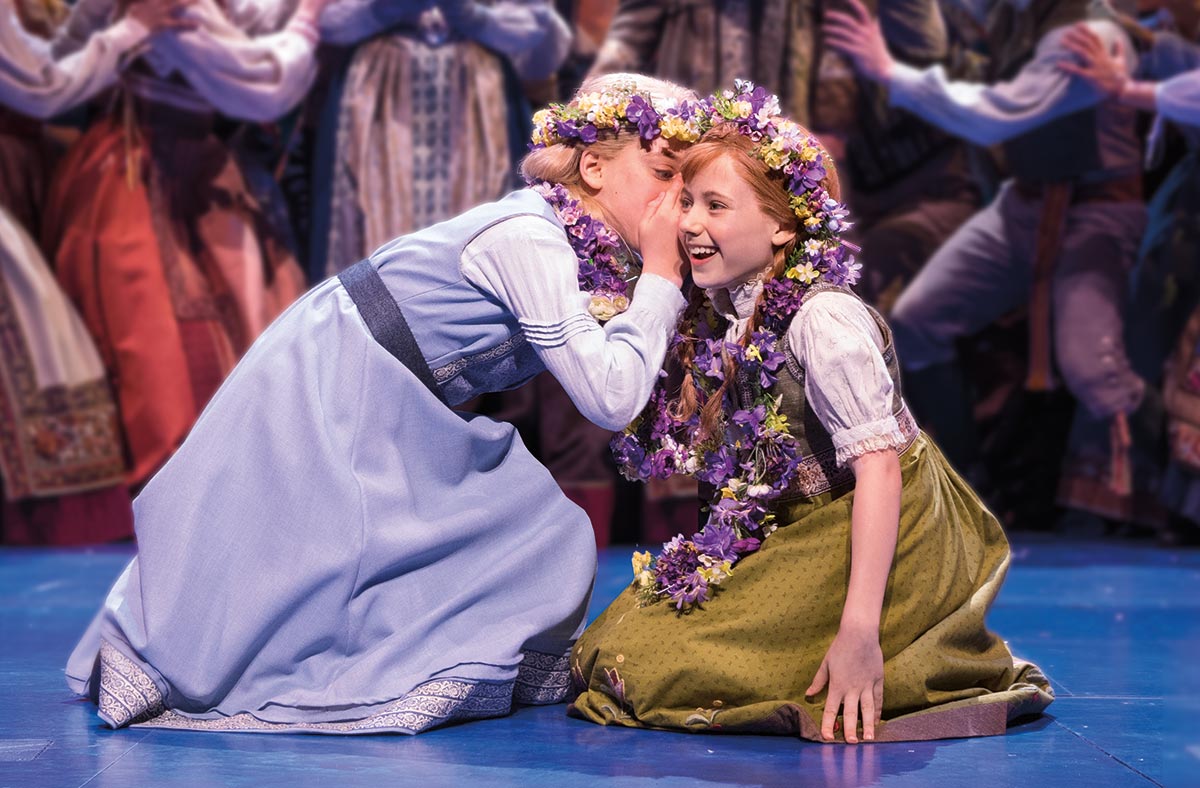 The Columbus, Ohio, stop of Frozen has been cancelled. However, the show has announced new stops in Fort Lauderdale, Orlando, Houston, and Dallas! See the updated tour schedule HERE.

Congrats to alum Audrey Bennett (The Sound of Music), who has booked a voiceover role on an upcoming Netflix series!

Catherine Ashmore Bradley in SPANDEX THE MUSICAL, Teaser Trailer for “The Fallout” with Niles Fitch, and more!
SOUTH PACIFIC and THE LION KING Tour Schedule Updates, #YesDayChallenge, and more!