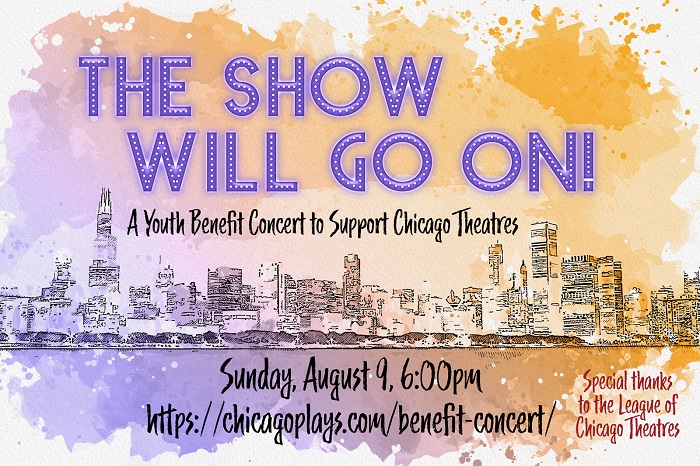 Tour alumni Grier Burke (School of Rock, The Lion King), Amaris Sanchez (On Your Feet), and Nicole Scimeca (How the Grinch Stole Christmas) will perform during “The Show Will Go On!”, a virtual benefit for Chicago’s theaters, on August 9th! Get more info HERE.

Alum Kyla Carter (White Christmas, The Sound of Music) now has a podcast called “Kyla’s Korner” that airs every Saturday morning at 11am EST during The Mark White Show! Listen to the most recent episode below.

Alum Presley Ryan (How the Grinch Stole Christmas) is returning to Playhouse by Stagedoor Manor for another Q&A in August! Sign up HERE.

Updated Tour Dates For ANASTASIA and CHARLIE AND THE CHOCOLATE FACTORY, New Episode of the PAW-Cast Tomorrow, and more!
“What We Found” with Jordan A. Hall in Select Theaters, Erich Schuett in “SoCal Distancing: Home School Edition” Tonight, and more!