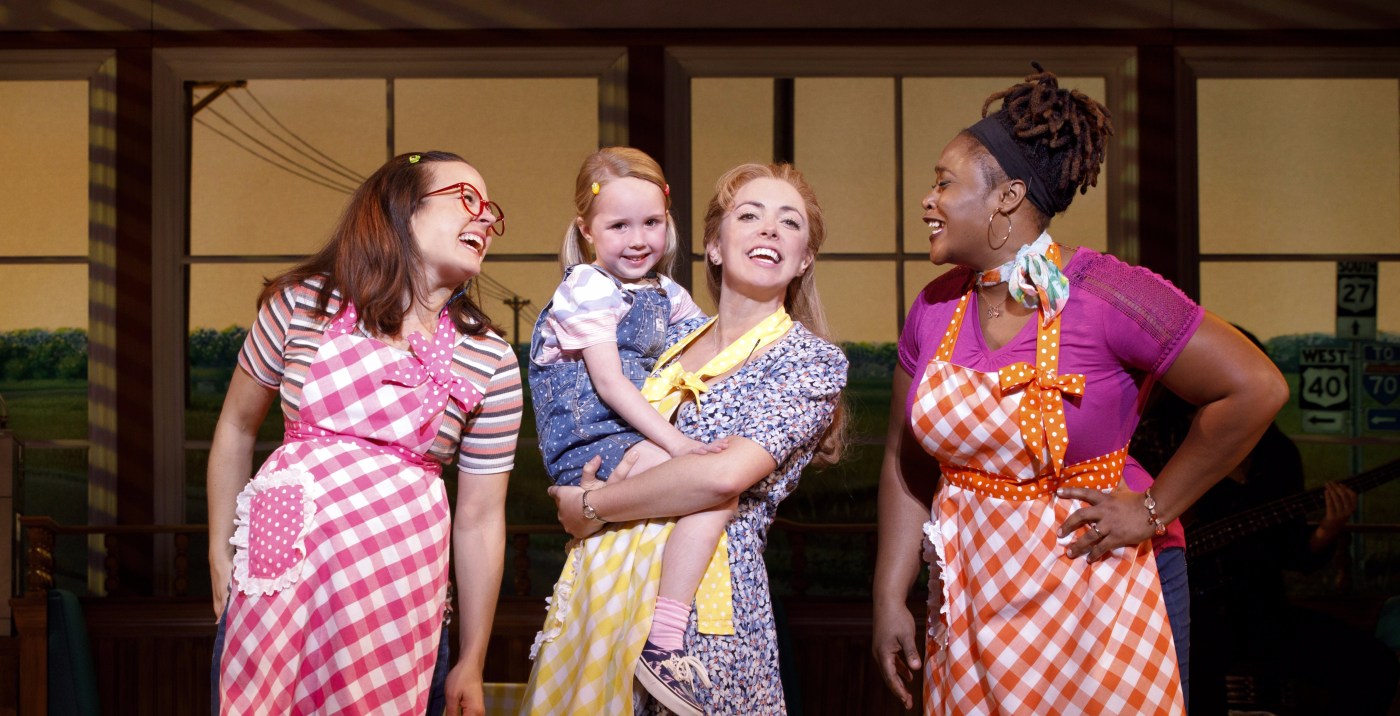 Waitress is holding Lulu auditions on July 23rd for its Seattle run! Get more information and sign up HERE.

How the Grinch Stole Christmas is holding an open call for girls ages 8-13 for this year’s tour! Find out more on Backstage.com.

Harry Potter and the Cursed Child is heading to San Francisco, according to this New York Times article!

And here are pictures and videos from the kids of The King and I, Love Never Dies, School of Rock, Motown, Kinky Boots, and On Your Feet!

A post shared by Gilberto Moretti-Hamilton (@gilbertomorettihamilton) on Jun 18, 2018 at 10:03pm PDT

Check out these pictures and videos from the kids of Waitress, School of Rock, The King and I, The Lion King, On Your Feet, Kinky Boots, and Motown! 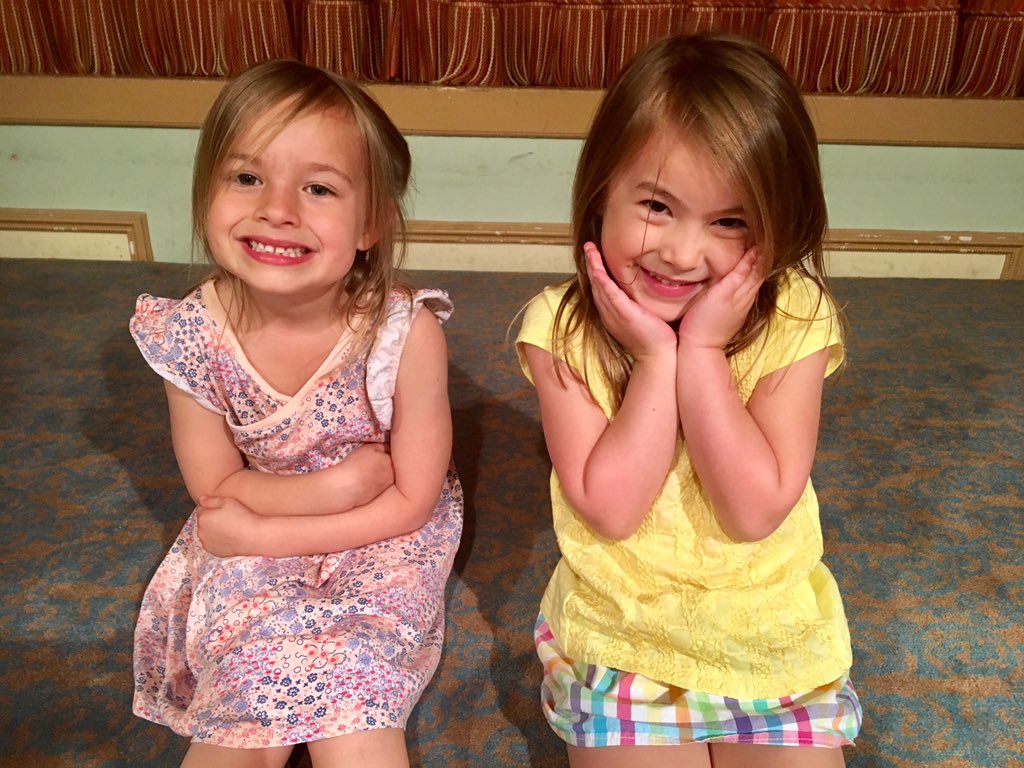 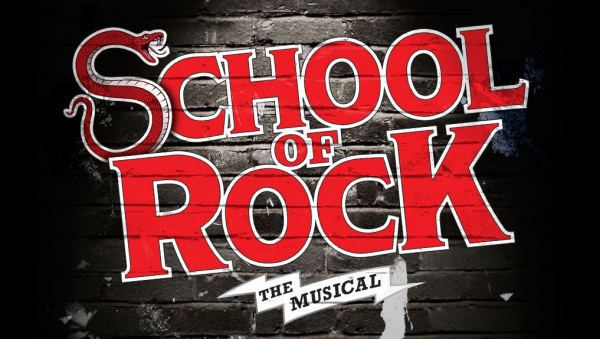 Julian Emile Lerner has stepped back into Les Miserables for this week only as Gavroche!

MEET THE CAST p2! ✨ . Finn Faulconer IS Paul Ryan 🙋🏻‍♂️ . . Get to know Finn! ⤵️ 1. Favourite play or musical? @dearevanhansen 2. Guilty Pleasure? Bacon….or skateboarding without a helmet. 3. Favourite line in #HappyBirthdayWandaJune ? ”The old heroes are going to have to get used to this, Harold. It's the new heroes who refuse to fight.” 4. Best birthday present? I've had a lot of great bday presents, but the one that comes to the top of my head is a new camera and tripod I got for my most recent birthday. 5. Why should people come and see #HappyBirthdayWandaJune ? It makes you think ✨✨✨✨✨✨✨✨✨

I had so much fun a couple of weeks ago filming the short film #TUBE about two sisters for @lanoet with my awesome film little sis Willow & my 3 times film mom @the.melanie.little (who I LOVE!). @lanoet thank you so much for choosing me to play the older annoyed sister, Elizabeth. It was freezing on the playground but my #matildathemusical blanket helped! I can’t wait to see the film! #nyufilm #studentfilm #shortfilm #shortfilms #sisters #childactor #freezingcold #onset

Aviva Winick (The Sound of Music, How the Grinch Stole Christmas) appeared in the film “Wildling,” which was released last month! Find out more on IMDb.com.

The Post Crescent chatted with Rayna Farr (School of Rock) about touring life in this article! Rayna and Theo Mitchell-Penner (School of Rock) also spoke with The Haddonfield Sun about returning home to Philadelphia with the show; read that article HERE. Finally, their School of Rock castmate Theodora Silverman was interviewed by The Jewish News!

Gregory Diaz IV (Matilda), Sami Bray (How the Grinch Stole Christmas!), and Samantha Blaire Cutler (Billy Elliot) are appearing in the Off-Off-Broadway production of Zurich now through Saturday! Get more details on NYTW.org.

Benjamin Harding (Elf) is performing in Big Fish through this weekend! Get tickets HERE.

You can catch Soren Thayne Miller (Matilda) in Whoever You Are at Stages Theatre Company in Hopkins, MN!

Austyn Johnson (Matilda) appeared on “The Blacklist” on May 2nd at 8/7c on NBC!

Scarlett Hicks (How the Grinch Stole Christmas!) has booked a feature film! Check out her IMDb page for more details.

Lucas Marinetto (A Christmas Story) will appear on “World of Dance” this summer!

And here are pictures and videos from the kids of Motown, School of Rock, On Your Feet, The Lion King, The King and I, Les Miserables, Love Never Dies, and The Sound of Music!

A post shared by Gilberto Moretti-Hamilton (@gilbertomorettihamilton) on Apr 21, 2018 at 10:30pm PDT

Check out the updated lineup for the 8:30pm Cabaret for a Cause event on December 11th!

And here are pictures and videos from the kids of Waitress, A Christmas Story, On Your Feet, How the Grinch Stole Christmas, School of Rock, Les Miserables, The King and I, and Motown!

Congrats to alum Niles Fitch (The Lion King), who will be honored at The Actor’s Fund Awards with his young “This Is Us” co-stars! Get more info at People.com!

Alum Jhailyn Farcon (Billy Elliot) filmed a dance video, “The Future is Female,” in Times Square! More details to come, and check out a picture from the filming below!

Watch Erich Schuett (The Sound of Music) perform at the “We Have A Voice” benefit concert below!

And check out these pictures and videos from the kids of School of Rock, Finding Neverland, Motown, Les Miserables, The Bodyguard, and Waitress!

A post shared by Gilberto Moretti-Hamilton (@gilbertomorettihamilton) on Oct 15, 2017 at 1:54pm PDT