The Des Moines Performing Arts 2017-2018 season has been announced, and includes Waitress, On Your Feet, and Les Miserables! Get more info at BroadwayWorld.com!

And check out these pictures from the kids of Matilda, Kinky Boots, Finding Neverland, The King and I, and The Bodyguard!

Check out these pictures and videos from the kids of Kinky Boots, Annie, Pippin, Matilda, The King and I, Motown, and Fun Home! 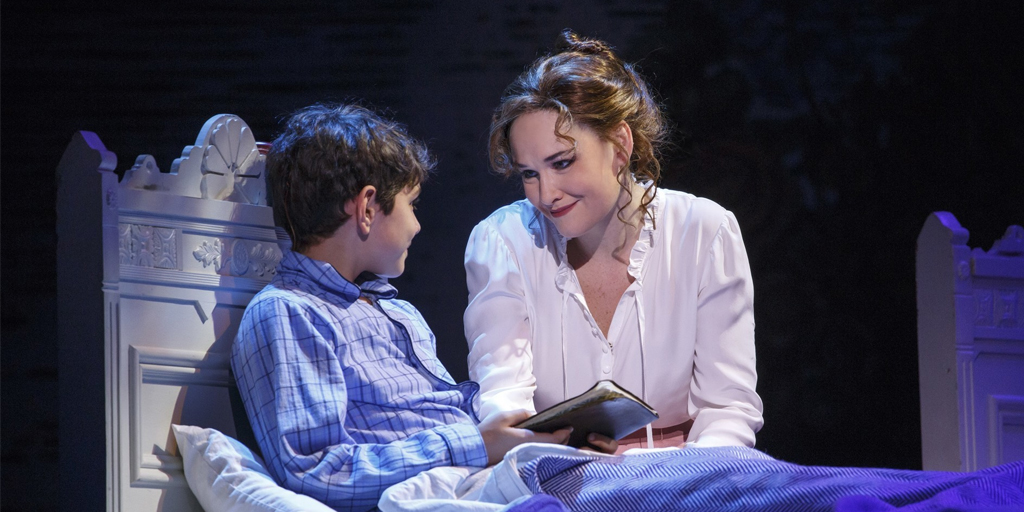 The Bushnell Center in Hartford, CT announced their 2017/2018 season! View the season below and get your tickets at Bushnell.org.

We’d like to wish a very Happy Birthday to our web assistant Audrey! Thank you for all that you do for KOT and YBAN. We totally appreciate it.

And here are more pictures from Matilda, Kinky Boots, Pippin, Annie, The King and I, Motown and Finding Neverland!

Fun Home is holding an open call in Los Angeles and they’re accepting video submissions! Get more info at Playbill.com!

Congrats to Caroline Howard (Miracle on 34th Street), who has booked a commercial!

The stars of Matilda were interviewed by Fox12 in Portland! Check out the video below.

The 2017-2018 Broadway in Wilmington, DE, series has been announced, and includes Motown! Get more info at BroadwayWorld.com.

The 2017-2018 Broadway in Santa Barbara season has been announced, and includes Motown and Kinky Boots! Get more info TheaterLeague.com.

And check out these pictures and videos from the kids of Kinky Boots, Annie, Pippin, The King and I, Motown, The Sound of Music, and Matilda!

KOT’s founder Lindsay saw Fun Home in Los Angeles last night, and loved it! Check out a picture of Lindsay with Alessandra Baldacchino (Fun Home) below!

Look for Bella Fraker (How the Grinch Stole Christmas) in a Tuck Everlasting music video below!

The 2017-2018 Broadway Las Vegas season has been announced, and includes The King and I, The Bodyguard, and Love Never Dies! Get more info at ReviewJournal.com!

The Denver Center for the Performing Arts has announced its 2017-2018 season, which includes School of Rock and On Your Feet! Get more info at DenverCenter.org!

And check out these pictures and videos from the kids of Kinky Boots, Fun Home, The Sound of Music, The Bodyguard, Finding Neverland, Motown, Matilda, and The King and I!