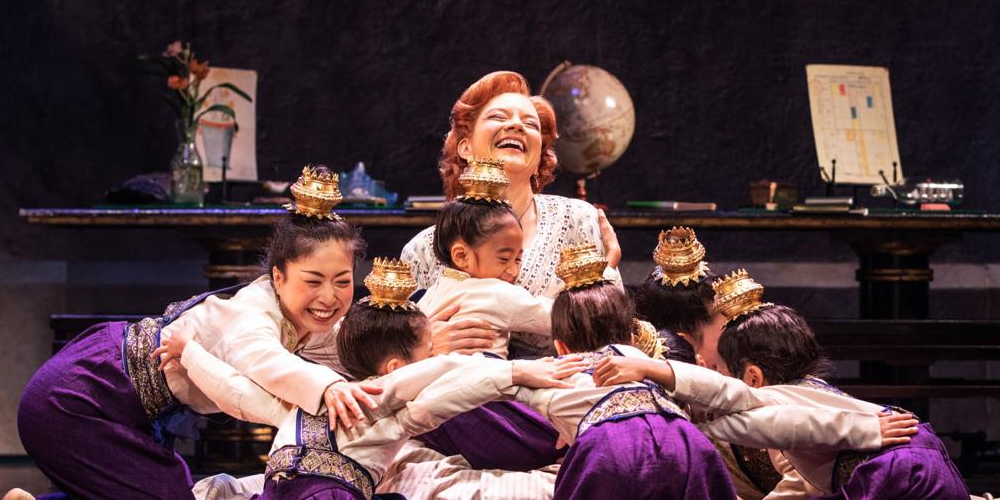 Happy Trails to The King and I! We can’t wait to see what you all do next!

And check out these pictures and video from the kids of Dear Evan Hansen, The King and I, The Sound of Music, The Lion King, Miss Saigon, and Les Miserables!

Waitress, Once On This Island, and Once are heading to New Haven, CT!

Finally, Waitress and A Christmas Story will play Palm Desert, CA! Find out more on BroadwayWorld.com.

Congratulations to understudy Amelija Hill, who made her official debut in The Sound of Music as Gretl this week!

I am so grateful for this wonderful opportunity! I finally got to go on stage in my first performance as Gretl in the National Tour of The Sound of Music! Thank you for everyone who helped me and made this possible. I feel blessed and really appreciate all of you! My family came to support me and my manager @seldenwallace and @mannixthedog too!

so proud to be a part of this new show on @hulu congratulations @ramy on its success!

And here are pictures and videos from the kids of Dear Evan Hansen, The King and I, Miss Saigon, School of Rock, Finding Neverland, and Waitress!

Congratulations to Dahlia “Dovie” Allen and Vivienne Simmons, who will play Lulu in Waitress at the Walton Arts Center in Fayetteville, Arkansas, next week! Get more details HERE.

Tonight, Delilah Rose Pellow (How the Grinch Stole Christmas), who will soon be joining the cast of Anastasia after appearing in the show on Broadway, will guest star on “Bull” at 10/9c on CBS!

Will Coombs (Matilda), Carly Gold (Fun Home), Nicky Torchia (A Christmas Story), Julian Emile Lerner (Les Miserables), Clementine Kline (A Christmas Story), and Caitlyn Kops (How the Grinch Stole Christmas) have been added to the lineup of the Young Voices for Change concert, set for April 8th! Find out more on BroadwayWorld.com.

Check out this clip of Hudson Loverro (Kinky Boots) performing at The Green Room 42 with his castmates from the Broadway company of School of Rock!

And here are pictures and videos from the kids of A Bronx Tale, The Lion King, The King and I, Finding Neverland, The Sound of Music, Miss Saigon, and Anastasia!

Happy Belated Birthday to JeanPaul Medina (On Your Feet)! We hope you had a great day!

Congratulations to alum Huxley Westemeier (School of Rock), who will split the title role of August Rush at Paramount Theater in Chicago! Get more info about the production HERE!

Alum Caitlyn Kops (How the Grinch Stole Christmas) has joined the lineup for Young Voices for Change on April 8th at 54 Below! Get tickets HERE!

Get a glimpse into Lulu auditions for Waitress in Grand Rapids below!

And check out these pictures and videos from the kids of Falsettos, Anastasia, School of Rock, Miss Saigon, The King and I, and Les Miserables! 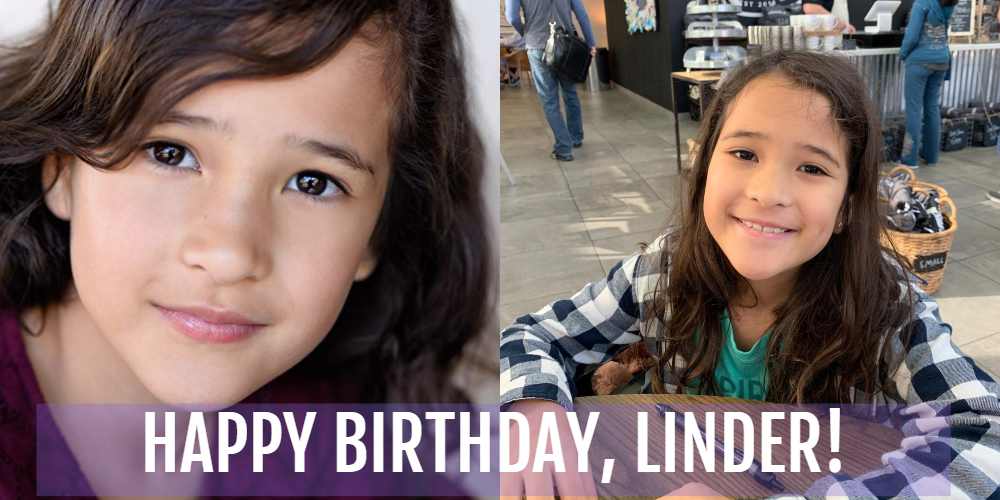 Happy birthday to Linder Sutton (The King and I)! We hope you had a great day, Linder!

Update: The episode of “Bull” with Delilah Rose Pellow (How the Grinch Stole Christmas!) has been pushed back to next Monday! Tune in then!

And here are the pictures and videos from the kids of The King and I, Finding Neverland, The Sound of Music, Anastasia, The Lion King, Miss Saigon, School of Rock, Les Miserables, and On Your Feet!