KOT founder Lindsay saw “Lady and the Tramp” on the big screen with Ella Grace Helton (Waitress Orlando) and her mom today! She had a blast–thanks for meeting up during your LA stay, Ella! 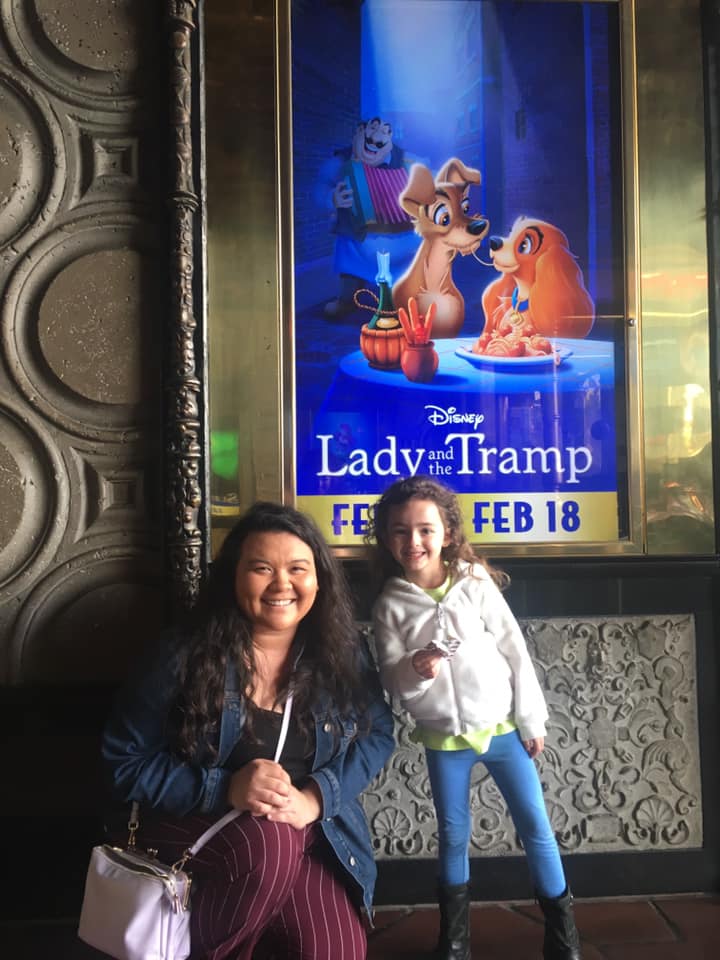 And here are pictures and videos from the kids of The Sound of Music, School of Rock, Les Miserables, The King and I, Charlie and the Chocolate Factory, Finding Neverland, The Lion King, Miss Saigon, and Waitress! 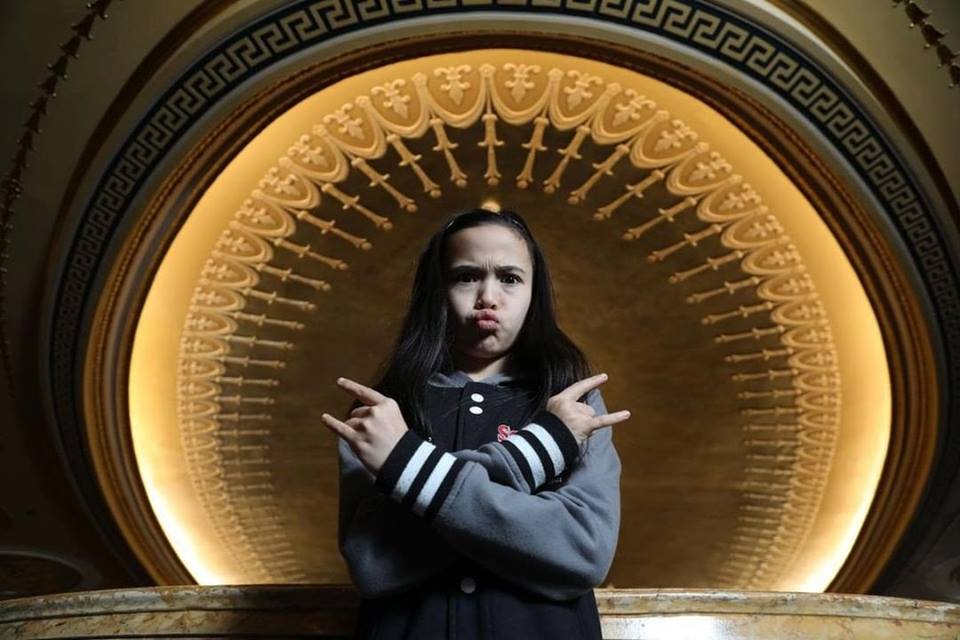 Be sure to visit Leanne Parks‘s (School of Rock) recently-updated blog!

And here are pictures and videos from the kids of The Lion King, Waitress, The King and I, School of Rock, Miss Saigon, and Finding Neverland!

Congrats to Kieran J. Brown, who joins The Sound of Music as the new Kurt/Friedrich swing!

Alum Tori Feinstein (Matilda) is appearing on “The Other Two” on Comedy Central! Her first episode aired last night and can be found on CC.com or the Comedy Central app. Be sure to tune in to her next episode on February 21st at 10:30pm!

Alumni Catherine and Elizabeth Last (Waitress Los Angeles & Costa Mesa) are performing in Born to Win at the Celebration Theatre at the Lex in Los Angeles! Get tickets HERE!

Dear Evan Hansen is currently playing in Chicago, but it has just announced a twelve-week return in 2020! Watch the announcement below!

The Broadway in Orlando 2019-2020 season has been announced, and includes Les Miserables, Miss Saigon, and A Bronx Tale! Get more info about the season below!

And check out these pictures from the kids of Falsettos, Waitress, The King and I, Dear Evan Hansen, Miss Saigon, and The Lion King! 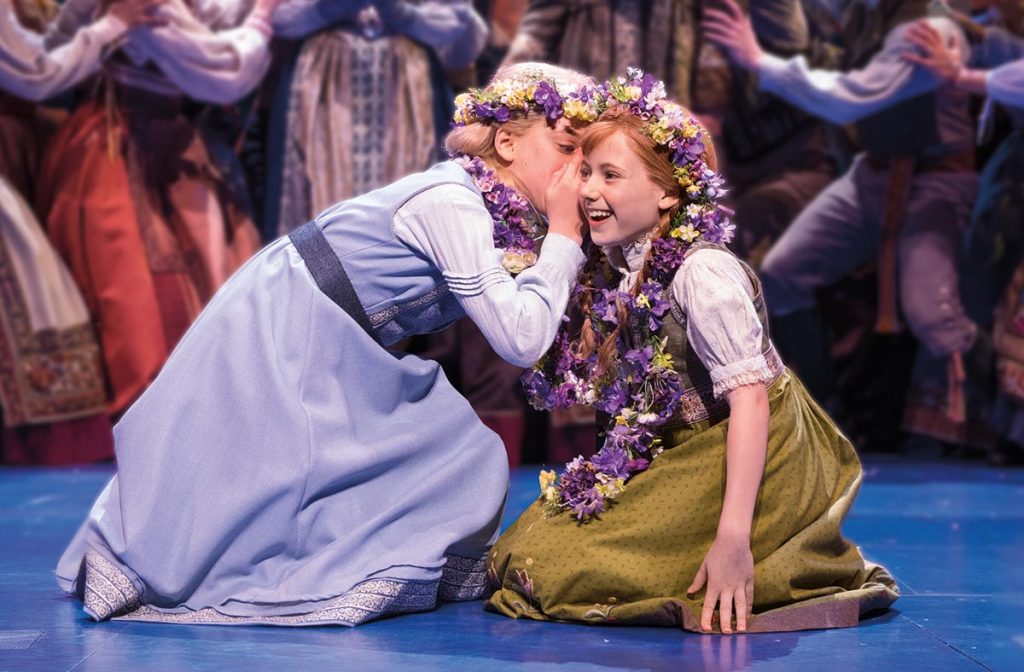 Auditions for Frozen and The Lion King are this weekend in Los Angeles! Get more details at DisneyOnBroadway.com!

Watch highlights from Falsettos below!

The 2019-2020 Broadway At Pikes Peak Center Series in Colorado Springs has been announced, and includes Waitress and Finding Neverland! Get more info about the season below!

And check out these pictures and videos from the kids of Waitress,

Check out these pictures and videos from the kids of Waitress, The King and I, School of Rock, Anastasia, Finding Neverland, and Miss Saigon!