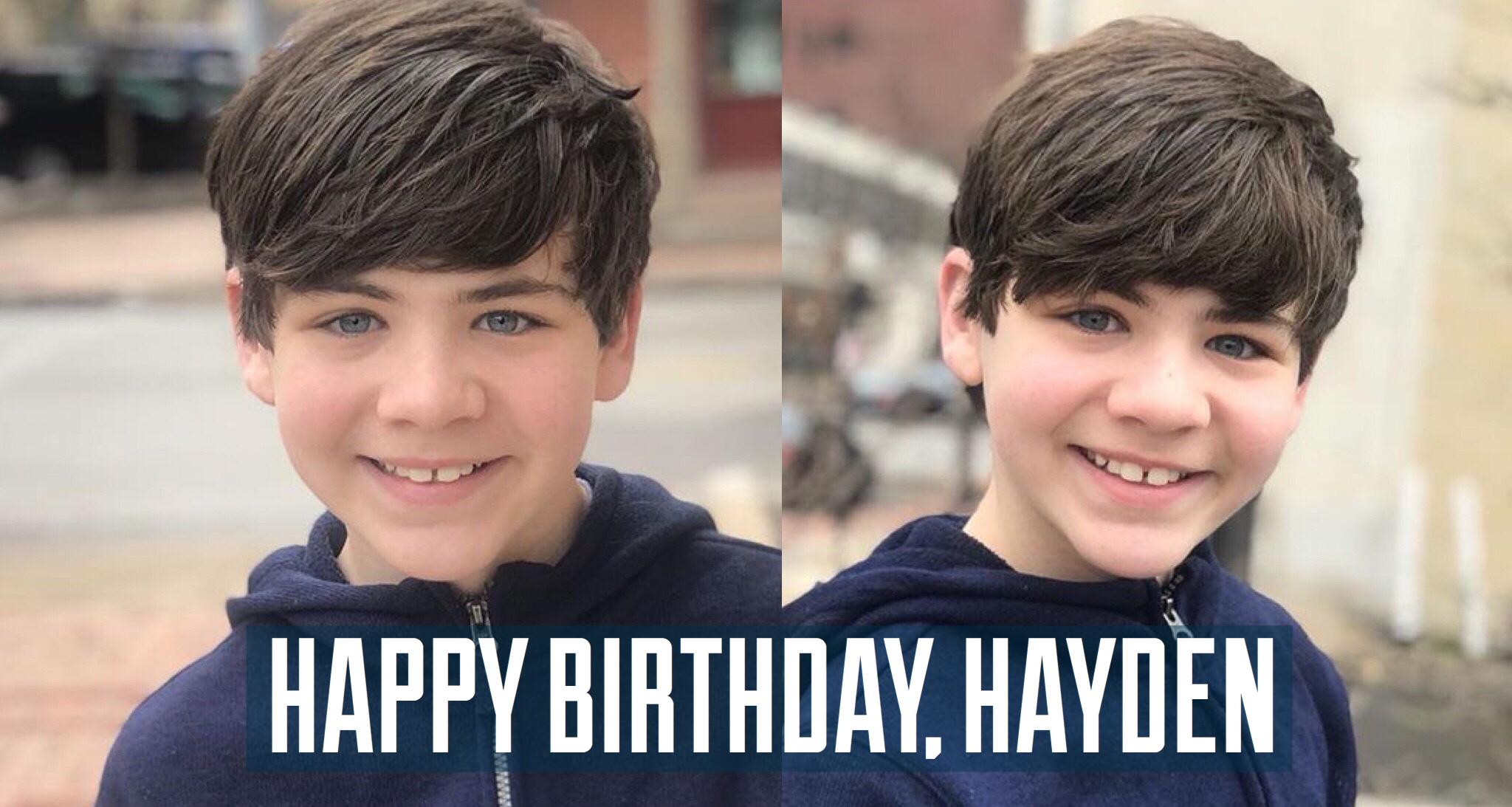 Happy birthday to Hayden Bercy (The King and I)! We hope you had a great day, Hayden!

Anastasia is coming to Jacksonville, FL, in April of 2020!

Miss Saigon and A Bronx Tale will be part of Broadway in Syracuse’s 2019-2020 season!

The Lion King, Charlie and the Chocolate Factory, and Fiddler on the Roof will all stop at Grand Rapids’ DeVos Performance Hall in the 2019-2020 season!

White Christmas is holding Equity Principal Auditions (EPAs) for its 2019 tour! Get audition information on Playbill.com and advice for attending an EPA as a non-union performer on ActorAesthetic.com.

Gaten Matarazzo (Les Miserables) will play Jack in Into the Woods at the Hollywood Bowl! Find out more on TheaterMania.com.

Nicole Scimeca (How the Grinch Stole Christmas) will play the title role in Matilda at Wagon Wheel Center for the Performing Arts in Indiana! Get more information on BroadwayWorld.com.

Congrats to Shane Davis (Priscilla Queen of the Desert), who appeared on the episode of “Masterchef Jr” that aired earlier this week!

Azra Kearns (Waitress) is appearing in a local commercial for Sullivan Tire and Auto Service!

Congrats to Joshua Turchin (A Christmas Story), who is also headed to the Hollywood Bowl soon, where he will be playing Flounder in The Little Mermaid!

Bella Fraker (School of Rock) spoke with BroadwayWorld Nebraska about traveling with the show!

And here are pictures and videos from the kids of Waitress, School of Rock, The Lion King, Miss Saigon, The King and I, and Anastasia! 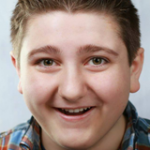 Congrats to alum Andrew Plinio (Radio City Christmas Spectacular), who guest starred on “The Young Pope” on HBO over the weekend!

The national tour of Les Miserables will launch this September in Providence, Rhode Island! Get more info on Playbill.com!

Congrats to alum Savannah Grace Elmer (Matilda), who has booked a commercial!

Dakota Quackenbush (The Sound of Music) talked with 27 East! Check out the article at 27East.com.

The Durham Performing Arts Center has announced their 2017-2018 season, which includes Waitress and Les Miserables! Get more info at HeraldSun.com.

The David A. Straz Jr. Center for the Performing Arts in Tampa, Florida, has announced their 2017-2018 season, which includes On Your Feet and Waitress! Get more info at TampaBay.com.

And check out these pictures and videos from the kids of The Sound of Music, Kinky Boots, Matilda, and The King and I! 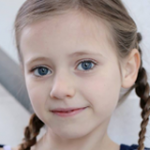 Audrey Bennett (The Sound of Music) will make her Broadway debut in Amélie! Check out the Amélie Facebook page HERE.

Fifth Third Bank Broadway in Cincinnati has announced its 2017-2018 season, which includes Waitress and Finding Neverland! Get more info at Cincinnati.Broadway.com.

And check out these pictures from the kids of The Sound of Music, Kinky Boots, Annie, The King and I, Motown, Finding Neverland, and Fun Home! 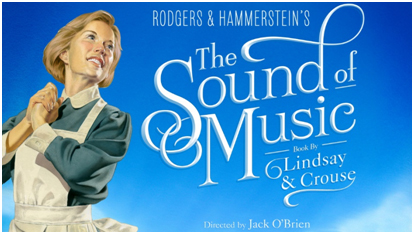 Congrats to James Bernard and Dakota Quackenbush, who will begin performances in The Sound of Music as Kurt and Brigitta respectively on February 14th!

Dakota is featured in The East Hampton Star! Check out the article at EastHamptonStar.com!

Congrats to alum Imani Pullum (The Lion King), who has booked a commercial!

And check out these pictures and videos from the kids of The Sound of Music, Motown, Annie, The King and I, and Finding Neverland!

Congrats to Grier Burke and Devin Graves, who will make their debuts in The Lion King later this month!

Dallas Summer Musicals has announced its 2017-2018 season, which includes On Your Feet and Les Miserables! Get more info at Dallas.CultureMap.com!

Performing Arts Fort Worth has announced its 2017-2018 Broadway at the Bass season, which includes Finding Neverland and School of Rock! Get more info at FortWorth.CultureMap.com!

Additional info about LillyBea Ireland (Annie) in Annie this week: LillyBea will play Annie on Friday and Pepper the rest of the week.

And check out these pictures and videos from the kids of Fun Home, The Lion King, Matilda, Motown, Finding Neverland, The King and I, Annie, and The Sound of Music!