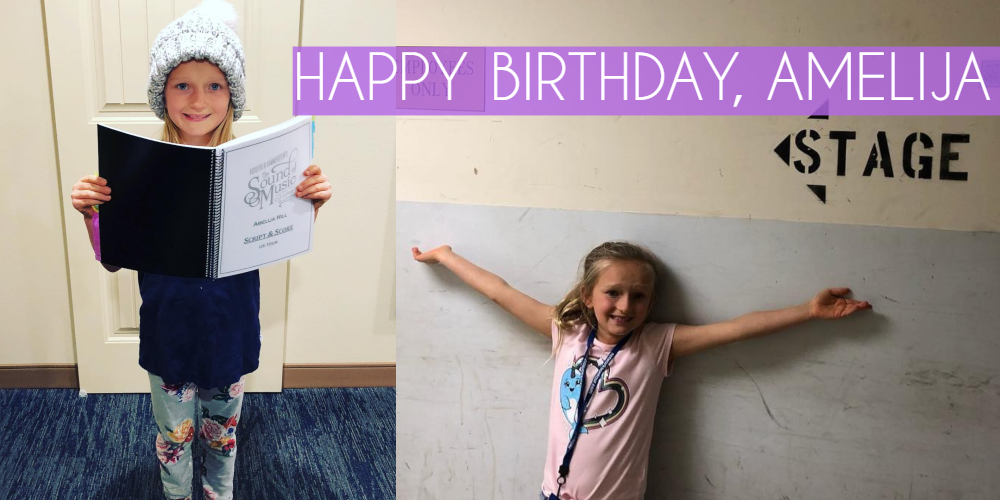 Happy birthday to Amelija Hill (The Sound of Music)! We hope you had a great day, Amelija!

Aidan Passaro (Kinky Boots) will perform at Shine for the Spines, a benefit for pediatric scoliosis research, on May 18th in Riverhead, NY! Get tickets HERE.

And here are pictures and videos from the kids of The Sound of Music, Les Miserables, Anastasia, School of Rock, Finding Neverland, and Miss Saigon! 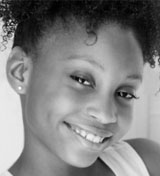 Congrats to alum Gloria Manning (The Lion King), who is joining the Broadway company of The Lion King!

KOT’s founder Lindsay caught Charlie and the Chocolate Factory the other night at Hollywood Pantages Theatre with Henry Boshart as Charlie Bucket! Check out a picture of them together below!

The Lion King is holding an Equity audition for all of its principal roles for the Broadway and national tour companies on April 12th! Get more info HERE!

A Bronx Tale is holding an open call for their non-equity tour on April 11th! Get more info HERE!

The kids of Charlie and the Chocolate Factory stopped by KTLA 5 in Los Angeles to chat about the show! Watch the interview below!

Get a glimpse into audition for Lulu in Waitress in Fayetteville in an article HERE!

The 2019-2020 Broadway at the Paramount season in Seattle has been announced, and includes Anastasia and Frozen! Get more info about the season below!

The 2019-2020 season at Dallas’s AT&T Performing Arts Center has been announced, and includes Once and Once on This Island! Get more info about the season HERE!

The Broadway Theatre League in Huntsville, Alabama, has announced its 2019-2020 season, which includes A Bronx Tale and Waitress! Get more info about the season below!

The North Charleston Coliseum & Performing Arts Center has announced its 2019-2020 season, which includes The Lion King and Waitress! Get more info about the season below!

And check out these pictures from the kids of The Sound of Music, Miss Saigon, School of Rock, Anastasia, The King and I, Les Miserables, Finding Neverland, and The Lion King!

Happy Belated Birthday to Isabella Rose Sky (School of Rock)! We hope you had a great day!

Once on This Island is holding an Equity Principal Audition for its national tour on April 1st! Get more info HERE!

Addison Valentino (Anastasia) will make her Little Anastasia debut very soon and go on for select performances in each city! Read her announcement HERE!

Congrats to alum Ella Grace Helton (Waitress Orlando), who has booked a pilot for ABC!

Alum Seth Black-Diamond (A Christmas Story) will play Michael in Billy Elliot at City Springs Theater! Get more info below!

The John F. Kennedy Center for the Arts in Washington, D.C., has announced its 2019-2020 season, which includes Once on This Island! Get more info about the season below!

And check out these pictures and video from the kids of School of Rock, Anastasia, Charlie and the Chocolate Factory, Miss Saigon, The Lion King, and The King and I!

Check out Fin Moulding‘s response to the question “What does Miss Saigon mean to you?” from the show’s Instagram!

We LOVE this answer from @finmoulding. How about you? #MissSaigonUS

And here are pictures and videos from the kids of On Your Feet, Miss Saigon, School of Rock, Les Miserables, The Lion King, Finding Neverland, The Sound of Music, and Anastasia!

Check out these pictures and video from the kids of The King and I, School of Rock, Anastasia, Dear Evan Hansen, Finding Neverland, and Les Miserables!