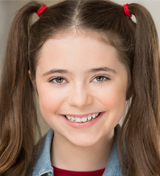 Congrats to Alyssa Emily Marvin (School of Rock), who recently appeared in “A Crime to Remember” on Investigation Discovery! Get more info and check out a picture below!

Break a leg to all those who attended the open call for The Lion King at the Apollo Theater today!

Check out these pictures from the kids of Love Never Dies, The King and I, School of Rock, and The Lion King!

A post shared by Gustave Academy (@officialgustaveacademy) on Apr 8, 2018 at 6:43pm PDT

KOT’s Lindsay went back to see Jake Heston Miller as Gustave in Love Never Dies last night! Check out a picture of them together below!

Alum Alexa Lasanta (The Sound of Music) is currently appearing in Fun Home at Zoetic Stage Theater in Miami, Florida! See it now through May 13th! Get tickets and info at ArshtCenter.org!

Tour alumni! Are you in a show in school, community theater, regional theater, Off-Off-Broadway, or anything in between? We want to hear from you! Visit our regional theater alumni page HERE!

Check out these pictures and videos from the kids of School of Rock, The King and I, Love Never Dies, The Lion King, and Les Miserables! 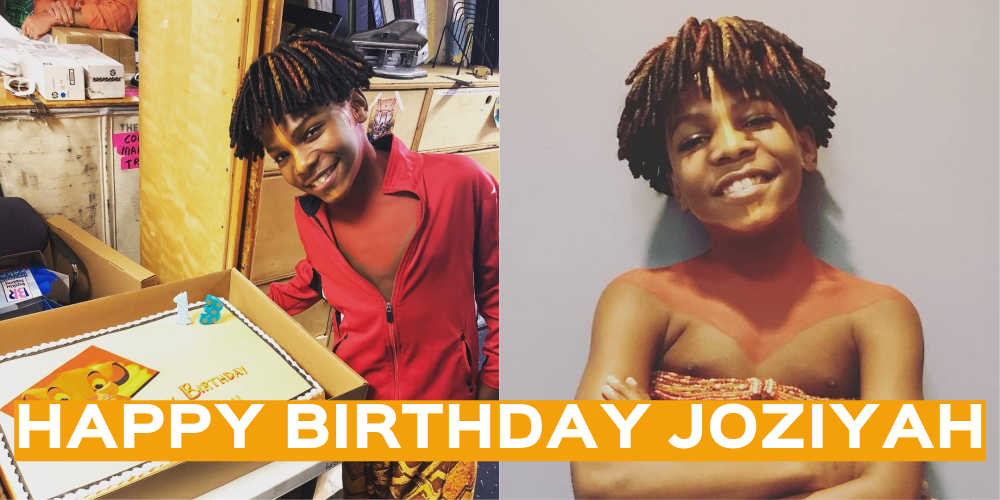 Happy Belated Birthday to Joziyah Jean-Felix (The Lion King)! We hope you had a great day!

Happy Trails to Julian Emile Lerner (Les Miserables)! We can’t wait to see what you do next!

Check out these pictures and videos from the kids of School of Rock, The Lion King, The Sound of Music, The King and I, Love Never Dies, and Les Miserables!

Happy Trails to the cast of The Bodyguard! We can’t wait to see what Sebastian Maynard Palmer and Kevelin B. Jones III do next!

Check out these pictures and videos from the kids of School of Rock, Les Miserables, The King and I, Finding Neverland, and The Lion King! 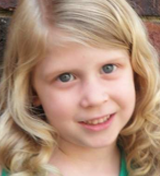 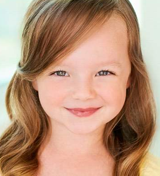 Congrats to Madeline Bokor and Lucy Capri, who will alternate as Lulu in Waitress in Tampa! Read the announcement HERE and watch them on ABC Action News HERE!

Alum Roy Gantz (The Sound of Music) is on “Chicago Fire” tonight at 10/9c on NBC!

Finding Neverland is seeking boys ages 6-14 for their non-union tour! Get more information at Backstage.com!

Alum Lily Brooks O’Briant (Matilda) is featured in a web series titled “Mandated”! Lily is also nominated for Best Actress Under 18 at the Utah Film Festival for the short film “Marina”! Get more info below!

So incredibly honored to have been nominated for Best Actress Under 18 at the Utah Film Festival for my portrayal of ‘Marina’ in the short film MARINA. Below is a little of the festival’s review of MARINA. I am sad I will miss the awards ceremony next weekend but am so grateful to have been nominated! Thanks @storychentisch for choosing me to portray Marina; @fancielancie for being such an awesome film dad & mentor and the entire cast & crew! #utahfilmfestival #filmfestival #shortfilm #studentfilm #childactor #kidactor. “Marina” is a drama that revolves around a little girl who has Spinal Muscular Atrophy and showcases her decline and the effect it has on her dad. It’s a heavy film and gets really emotional (I’m not crying; you’re crying!) at times. How well it’s shot and the awareness this film brings really makes this stand out as being a short film that I’d want to show others and the how cinema can move you. What this film accomplishes the best, besides the obvious moving aspect, is it establishes a real connection between the father figure and the little girl, Marina. The relationship between the two is on par of the moments where the little girl becomes, daddy’s girl, and it’s extremely adorable. When those two were on screen, it felt genuine and I instantly felt more like an observer watching two real people interact with one another instead of actors.

Alum Olivia Fanders (Shrek) will take part in Young Performer’s Night at The Bitter End in New York City! Get more info and tickets below!

Olivia will also appear in more print ads for Rubie’s Costume Company! Check out pictures below.

Congrats to On Your Feet, which recently completed its 200th performance! Check out coverage at BroadwayWorld.com!

Iara Nemirovsky (School of Rock) spoke with the Larchmont Chronicle! Check out the interview at LarchmontChronicle.com!

Alum Issie Swickle (Annie) filmed a video with YouTuber RCLBeauty101! Check out a picture of them together below!

Had so much fun today shooting with Rachel from RCLBueaty101 on YouTube! She so sweet and we look so alike!

Ella Helton (Waitress Orlando) will soon appear in the short film “A Smile is Contagious”! Get more info below!

Get a glimpse at Waitress Lulu auditions in New Orleans below!

Check out a day in the life of Carmen Sanchez (On Your Feet) below!

And check out these pictures and videos from the kids of On Your Feet, School of Rock, Love Never Dies, The King and I, The Lion King, and Finding Neverland!