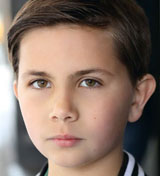 Check out these pictures from the kids of Waitress, Frozen, and Les Miserables!

Alum Phoebe Koyabe (Dear Evan Hansen) performed “You Will Be Found” along with other cast members of the Broadway production during James Corden’s #HomeFest! Watch the performance below.

And check out these pictures and videos from the kids of Frozen and Les Miserables!

Les Miserables will return in July. Please contact point-of-purchase for stops between now and then, and get more info below.

The In The Heights film release has been pushed back indefinitely. Get more info HERE.

Watch the trailer for “The Big Show Show,” with alum Lily Brooks O’Briant (Matilda), below!

And check out pictures of the cast of Frozen FaceTiming below! 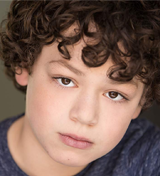 Alum Julian Lerner (Les Miserables) is performing in “Live From Quarantine,” a livestreamed cabaret, at 8pm EST! Get tickets HERE.

Due to the ongoing health crisis, A Bronx Tale, Miss Saigon, and Once On This Island have officially closed and will not continue their run on the road. We wish the best for all of you and we can’t wait to see what’s next!

And check out these pictures from the kids of Les Miserables, What the Constitution Means to Me, and Frozen! 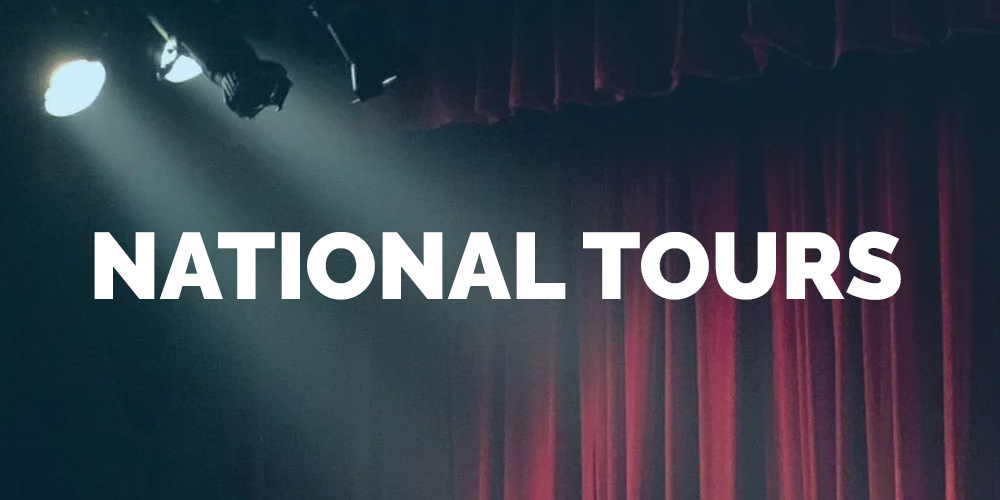 Please see below for a list of shows and performances that have either been cancelled or suspended due to the outbreak of coronavirus (COVID-19), and get more details on each show at the links provided:

Congrats to alum Camille De La Cruz (School of Rock), who joined the cast of the Off-Broadway production of The Bedwetter!

On Thursday, Eloise Vaynshtok (Anastasia) took over the Anastasia Instagram account! Eloise will play her final performance on April 5th, so make sure to see her before then.

Alumni Noah Baird (A Christmas Story) and Mia Davila (The Sound of Music) will perform in Encinitas, California, in April to benefit The Butterfly Project! Get more info below.

Alum Amanda Swickle (Annie) appears in a series of videos for Seventeen called “Seventeen Teens”! Check one out below.

Check out a throwback to Kids on Tour founder Lindsay hanging out with alum Fin Moulding (Miss Saigon) and her mom below!

Alum Reed Shannon (Motown) is the voice behind a COVID-19 PSA rap for Cartoon Network, which you can check out below!

The 2020-2021 Broadway in Atlanta season has been announced, and includes How the Grinch Stole Christmas and Frozen! Get more info below.

Dayton Live’s 2020-2021 Premier Health Broadway in Dayton, Ohio, has been announced, and includes The Lion King and Anastasia! Get more info about the season HERE.

The Broadway in Louisville, Kentucky, 2020-2021 season has been announced, and includes Waitress! Get more info about the season HERE.

The Broadway in Toledo, Ohio, 2020-2021 season has been announced, and includes Anastasia! Get more info about the season HERE.

Frozen will play Fox Cities Performing Arts Center in Appleton, Wisconsin, in 2021! Get more info about the full season HERE.

And check out these pictures and videos from the kids of Finding Neverland, Charlie and the Chocolate Factory, Les Miserables, Frozen, Waitress, Miss Saigon, and The Lion King!