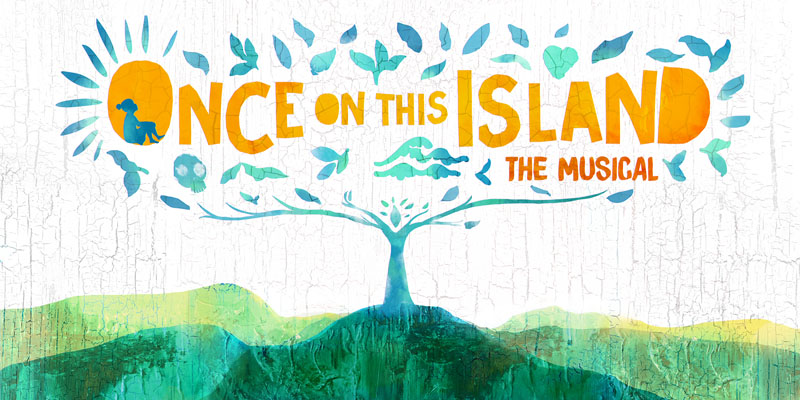 “It will always be unfair, sharing the stage with pint-sized adorableness with two swirled and pinned ponytails and Mary Jane shoes (MiMi as little Ti Moune). How can one possibly compete with that and win?”

“On opening night at the Winspear, MiMi Crossland pulled double-duty as both the little girl who is the subject of the villagers’ attention at the beginning of the show and the young version of Ti Moune who is found clinging to a tree after a storm. Crossland sings and smiles so sweetly and with such youthful joy that it is no surprise the town rallies around her in her time of need.”

“Their decision though is undeniable as MiMi Crossland is charming as the young Ti Moune…Also, the future looks bright for the previously mentioned MiMi Crossland. The role is shared with Mariama Diop who is certainly just as cute.”

“Young Actors MiMi Crossland and Mariama Diop share the role of the Little Girl, alternating performances. On opening night Crossland was seen in the role and she was delightfully charming.”