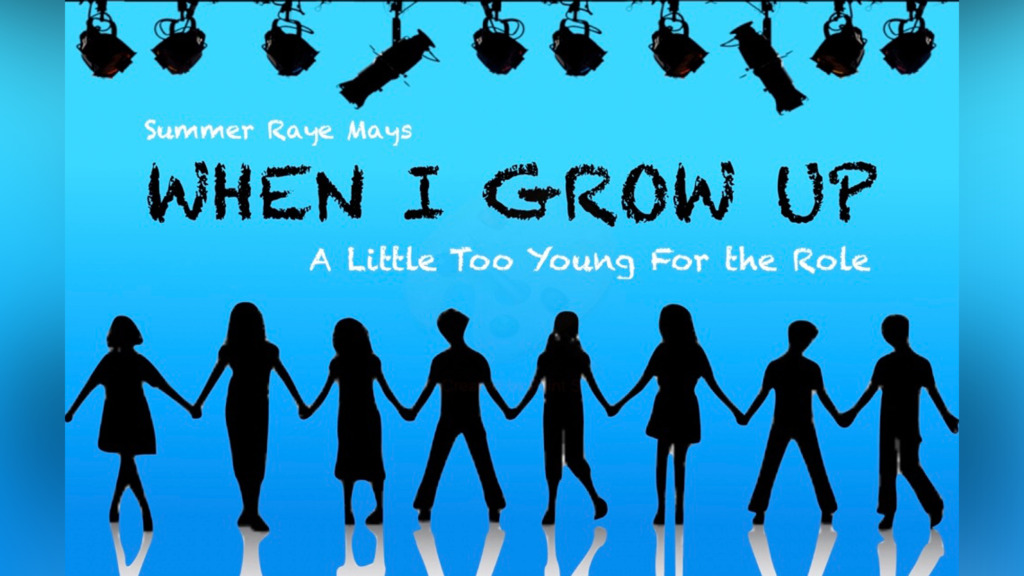 Summer Raye Mays, along with some of the best young performers currently on Broadway or aspiring to be, is proud to bring their celebration of growing up in musical theater to Feinstein’s/54 Below! Directed and produced by 18 year old Summer Raye Mays, original cast member of Mrs. Doubtfire, When I Grow Up: A Little Too Young for the Role is a collection of musical theater style numbers performed by young actors that aren’t quite “grown” enough to play the role in the production. Featuring songs from Broadway classics to productions currently running, When I Grow Up is full of love, laughter, and heartwarming performances of your favorite showtunes. Join us for a night of hopefulness and fun, performed by the future stars of Broadway!