“Growing Up Broadway: Current and Former Broadway Kids Return to the Stage” 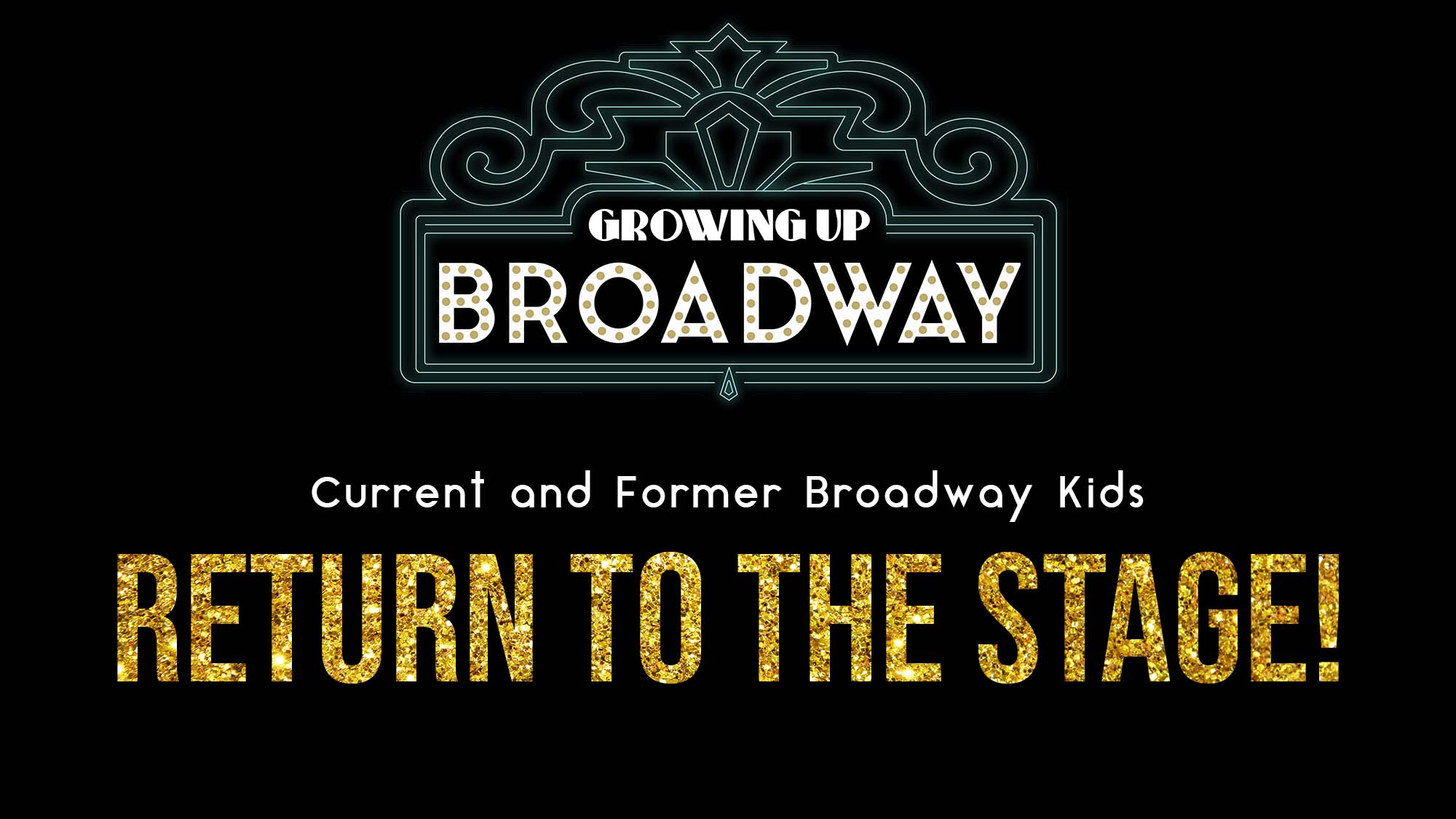 Come join Growing Up Broadway for a special one-night event as current and former Broadway kids return to Feinstein’s/54 Below for the first time since 2020 as they sing songs from hit musicals they were once in, would have loved to be in, or someday wish to be apart of! This is a comeback performance for theater lovers young and young at heart alike! Conceived and Produced by (former Broadway kid) Dara Paige Bloomfield.